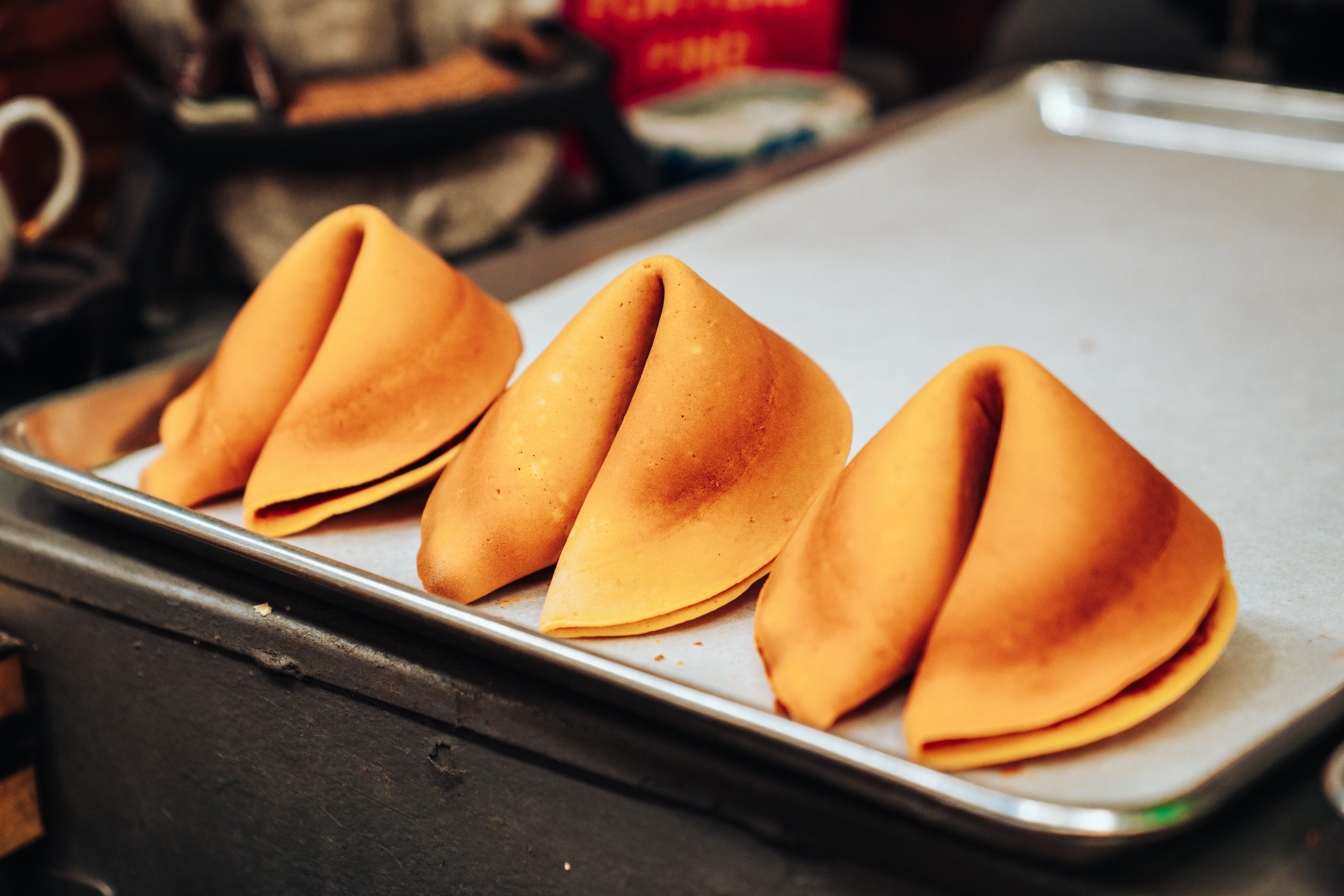 Regulation and affordability: what does the future look like? 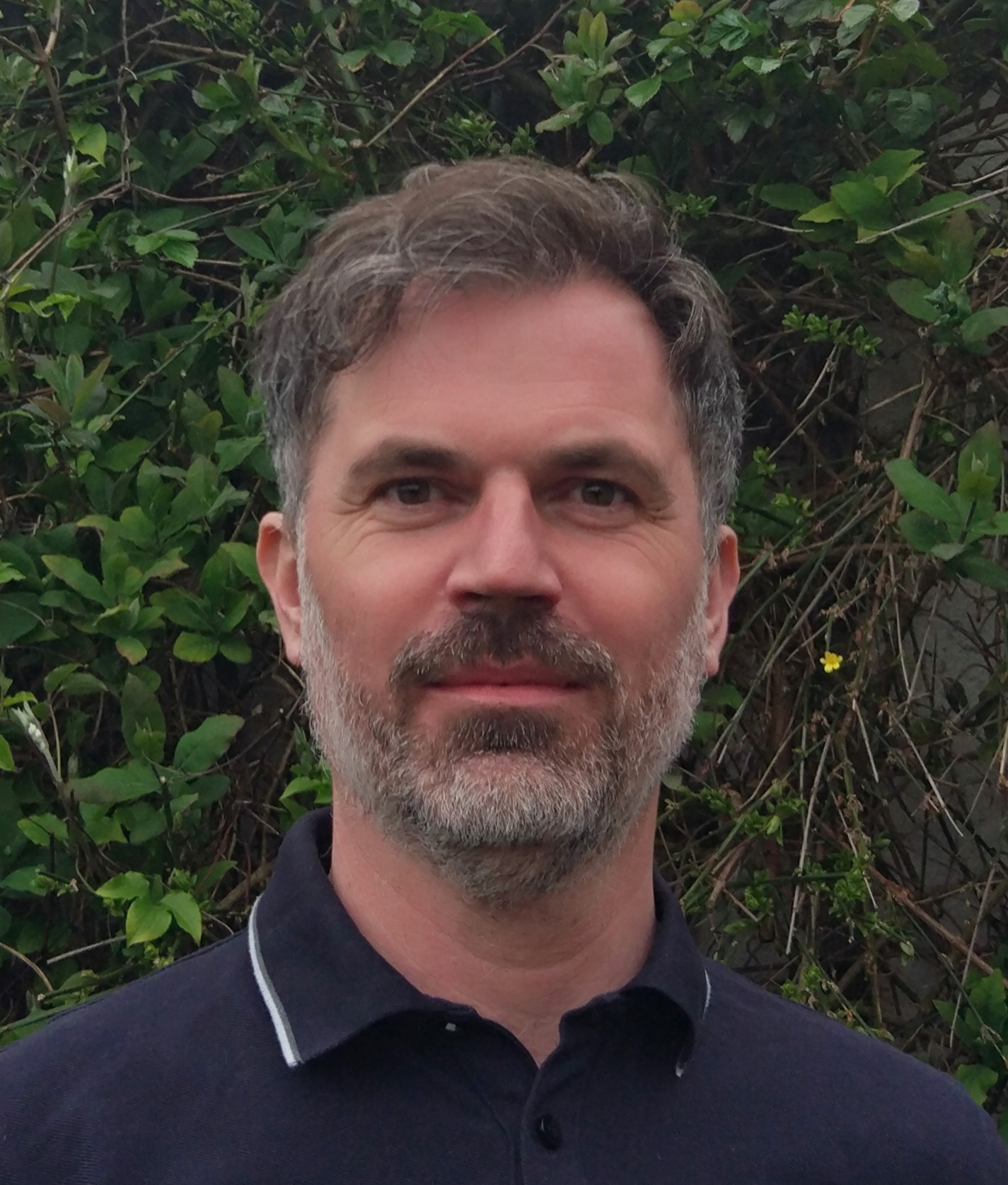 In the past decade the landscape around responsible gambling and affordability - in the UK at least - has changed utterly.

Certainly, in the first 15 years or so of online gambling, the phrase ‘gold rush’ wouldn’t be out of place. A plethora of operators, some established high-street names, some new internet brands, fought for new customers, revenue and margin. “Responsible gambling” was an afterthought and serious regulatory pressure in that area was somewhere close to nil.

Today things are different. The UK Gambling Commission (UKGC) expects a series of checks to take place, including Know Your Customer (KYC) checks at registration and more formal affordability checks when deposits pass a certain threshold in a month. These enhanced due diligence checks can take a variety of forms, discussed elsewhere on this site, but the headline is simple enough: UKGC expects to see clear evidence that meaningful affordability checks have been performed before accepting stakes over a certain limit.

If you are audited, and this cannot be demonstrated, fines and worse are in your future.

So much for today. What about the future? At ClearStake, we have no crystal ball. But the 3-year UKGC strategy published in April probably tells us something about the way things are going.

To legislate or not?

I suspect many in the gambling industry still wake up in cold sweat when they recall the kite flying exercise of February 2021, in which the UKGC suggested affordability checks at a loss of £100 may become a legal requirement.

For better or worse, that specific proposal is very much on the back-burner. But it would be foolish in the extreme to ignore what it told us about the way the wind is blowing. Anyone who thinks the UKGC is not going to get tougher around evidencing affordability is living in cloud-cuckoo-land.

That won’t necessarily mean legislation of the type proposed of course. To date, the regulator has preferred to work directly with operators and through guidance rather than law. This may well continue. But no legislation doesn’t mean no punishment, and it doesn’t mean things will be ‘easier’ in any way either.

It does, on the other hand, leave operators having to navigate a world of shifting demands, and one in which there is no absolute clarity around what is required when it comes to affordability. However, we can learn something from the strategy above, and it is probably helpful to be guided by it.

As noted above, when it comes to the subject of affordability the traffic is only going one way. Whilst the strategy quite rightly recognises the value of gambling in terms of enjoyment and leisure, the direction is unmistakable.

It’s not possible to summarise everything in the strategy in a short blog post, but I’d like to pick out three themes:

Perhaps most significant of these is the first: the shift towards universal protection. The limit of £100 proposed in February was well below those currently used in the industry, but the UKGC strategy refers to the need to:‍

As noted in our second bullet, the UKGC also clearly sees its role to include identifying and bringing new methods of increasing protection to the awareness of operators.

Another way to look at this: don’t assume the current techniques and approaches are going to be considered the best way to protect consumers in the future. The future of regulation is not necessarily going to be doing more of the same thing, but finding better ways to ensure real protections are in place.

Lastly, but perhaps most interesting of all, is the idea that operators will have to enable consumers‍

What would such an ability look like? It’s probably too early to say, but with tools such as ClearStake it becomes possible to put a number on affordability: to state publicly the percentage of disposable income (for example) that an operator will not take from any customer.

That may be some way off. But it’s an interesting indication of where we might end up.

By clicking “Accept All Cookies”, you agree to the storing of cookies on your device to enhance site navigation, analyze site usage, and assist in our marketing efforts. View our Privacy Policy for more information.
PreferencesDenyAccept